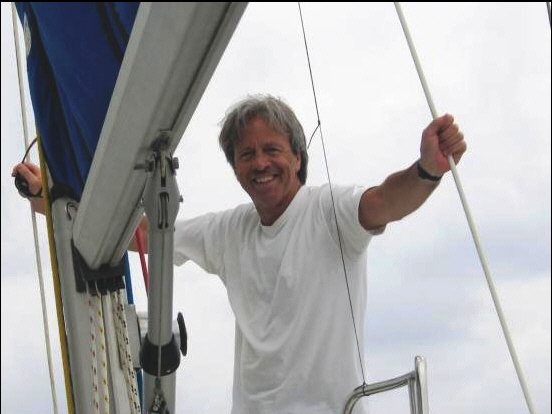 Welcome aboard in our OrthoWave web site…

Welcome aboard! It is great pleasure and honor to launch this fully redesigned OrthoWave web site, hope it will meet your expectation and demonstrate the outstanding abilities of the new Internet-based V6 version.

OrthoWave has come a long way. The very first outcomes study softwares we have developed, with the ARIA™ Softwares company, were “MacHip” and “MacKnee”, written in Basic on the first MacIntosh in…1985. Later on, partnership with several developers allowed to go ahead with OrthoSoft in 1987, then O.Soft (Hip & Knee modules) which already featured the main basic functionalities as OrthoWave™ today. In 1996, we decided with the ARIA™ Company, to re-write the program as a new software called OrthoWave, that would be totally devoted to Joint Arthroplasty. These first versions of OrthoWave™ from version 1 until version 5, were Omnis-based development. Due to some inadequacy to present and future needs, and namely development of Internet-based shared databases, the whole program has been again fully re-written since 2004 in Java language so as to fulfill all on-line use requirements. Here we are today with the very promising Internet-based Version 6.

For years, OrthoWave™ has been strongly supported by Stryker™. While launching the new version 6, it has been decided by mutual agreement between Stryker Europe and ARIA, that exclusivity was no longer desirable to allow this outcomes study tool being widely distributed and worldwide used. By the way, the OrthoWave™ suite will be distributed either directly through the Internet, or by several distributors or partners, be they Orthopaedic Devices Manufacturers or Scientific Societies upon direct agreements with the ARIA™ company.

Thanks for your interest in this very novel on-line outcomes study tool. Version 6 already features lots of outstanding means of collecting data, sharing databases, linking data to other health data bases, and publishing. We are anxious to get in a very near future your comments, proposals, and (hopefully enthusiastic) support !

Thanks to all, and … Be OrthoWaved!